send us your message

Thank you! Your submission has been received!

Oops! Something went wrong while submitting the form 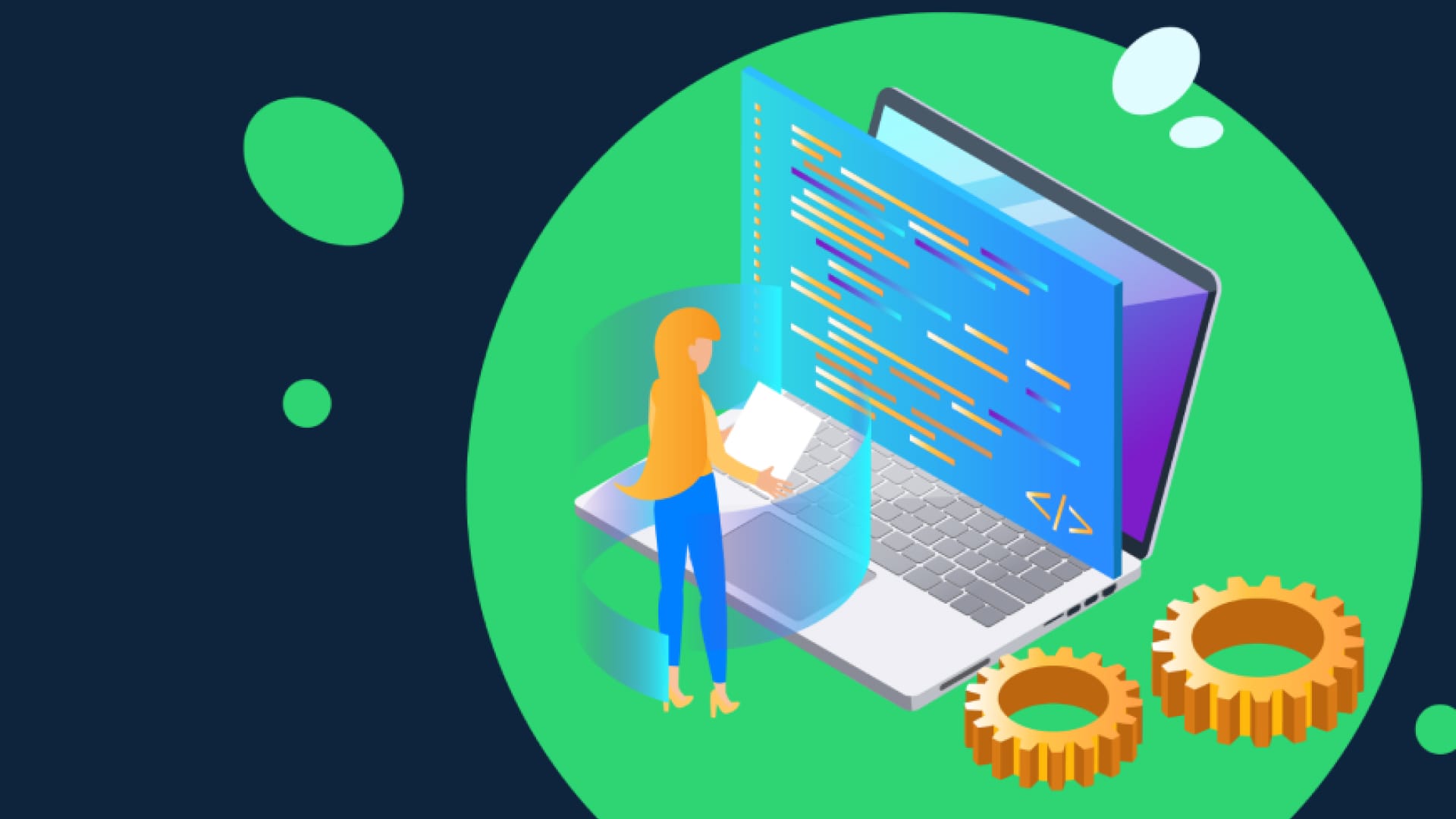 Developed in the 1980s, OpenEdge is a software development language that was created and still maintained by Progress Software. It is considered a fourth-generation programming language and uses syntax that is similar to the English language for coding (starting with version 10.1, OE was enhanced with object-oriented grammar elements). OpenEdge was developed so that non-experts could use it to develop applications for their businesses without needing to have programming experience. OpenEdge was different in that it was created to be used on both IBM PC machines running DOS and UNIX-based systems as well.

OpenEdge retained the original Progress moniker of “Progress 4GL” until version 9 (2006), when its name was officially changed to OpenEdge Advanced Business Language (OpenEdge ABL). OpenEdge is a versatile system that can be used for:

OpenEdge is a robust, reliable system that can build high-impact business applications. It’s cost-effective and time-tested to be a durable system. To date, Progress reports that there are over 1,700 partners, 100,000+ organization, 5,000+ business applications, and 6,000,000+ application users in the OpenEdge ecosystem. That’s a huge amount of community knowledge wealth that users can take advantage of.

Currently, OpenEdge is on version 12 (as of October 2020). Progress is known for ensuring its systems are evolving continuously so that users can take advantage of the latest technologies. There are two tracks available to users for upgrade: OpenEdge 12.2 (LTS release) and OpenEdge 12.4 (non-LTS release). According to Progress, the differences in the two releases are:

You can learn more about application upgrades here.

Because OpenEdge is an older programming language, there aren’t a lot of experts in the field. It can be difficult to faind a developer who not only understands the system but can also successfully help it evolve to meet your business needs. OpenEdge databases can be quite large and complex due to their age. That means that a migration to a new platform can be complicated and even disastrous if not completed correctly. Our process is simple. One of our experts will work with your team to discover what your current system needs. If necessary, we will migrate your current application to a new, modern platform, and then we will evaluate it for necessary upgrades and design modernizations. If you would like to get started, contact us today.