What is IoT, and how is it used? 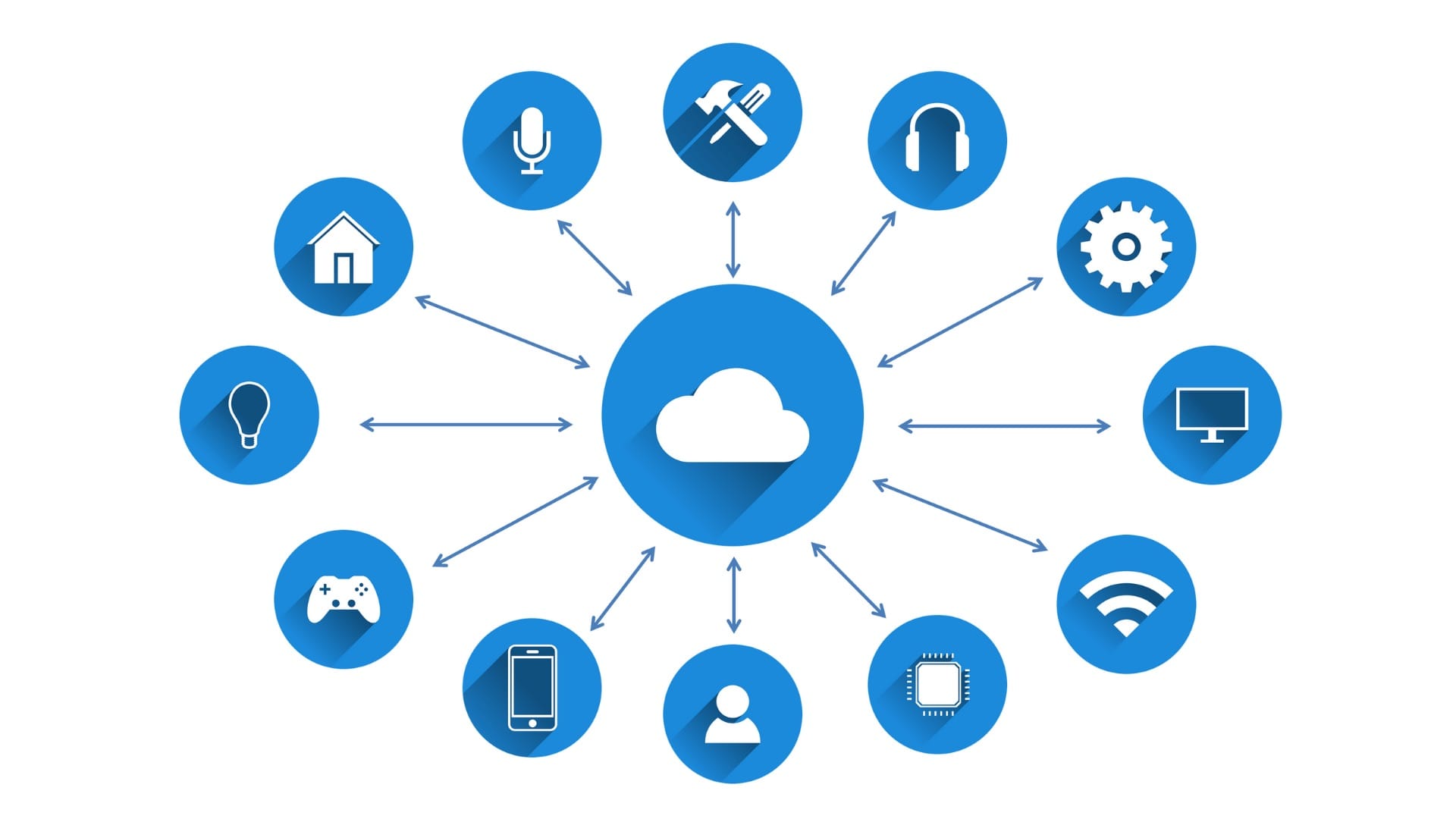 If you have been following any trends in technology in the past ten years, you will surely have heard the letters "I O T" thrown around. It's one of those phrases that end up falling into technology buzz words without much of an explanation. You hear it and just know it's something you want to know more about. So, let's dive into the world of IoT.

IoT stands for the "Internet of Things," and it describes a network of objects that exchange data with other devices over the Internet. The concept of IoT was first discussed as early as 1982. A Coca-Cola vending machine at Carnegie Mellon University became the first connected appliance when it was programmed to report its new inventory as either hot or cold. However, the term "Internet of Things" was first introduced in a speech by Peter T. Lewis that was published in September 1985.

"The Internet of Things, or IoT, is the integration of people, processes and technology with connectable devices and sensors to enable remote monitoring, status, manipulation, and evaluation of trends of such devices." - Peter T. Lewis

Even though IoT has its root in the early 1980s, Cisco Systems actually estimates that IoT was 'born' between 2008 and 2009. There are numerous applications available to IoT, including smart home, elder care, healthcare, transportation, and automation. Many people hear "IoT" and immediately connect it with smart home devices, but one of the more popular uses is in the medical field. There is a subset of IoT called IoMT or the Internet of Medical Things that focuses on data collection, analysis, and monitoring of medical-related devices and personal care.

For example, Black + Decker has a device available called Pria. Its primary purpose is as a medication disbursement assistant for persons who need help remembering to take medication. The system is set up so that a person (usually family members) monitors the main user's use of the device so that if there is a missed dose, the person monitoring the Pria system can help the user get back on track. In this instance, Pria is sending information through the Internet using an app to a second party. This is one way IoT is used for medical purposes.

Another example of a consumer device that uses IoT is the Apple Watch. The Apple Watch is a connected wearable device that syncs information between itself and an iPhone in order to collect data on a variety of items. In fact, Apple just announced additional technology advances that will be released with iOS 15 called Health Sharing. With this feature, users will be able to securely give a loved one visibility into their health and wellness data. This is just one additional way that consumers benefit from the world of IoT.

Developers at InGen have actually been working with integrated IoT systems for many years. A recent project that took shape actually involved connecting various electronic devices with a mobile app-based system. The client had multiple devices that needed to 'talk' to the app through Bluetooth. Our team implemented the Bluetooth data protocol that made that communication between the devices and the app work. This project helped create an IoT system that was stable for patient use. With this system, patients can use the various connected devices to collect data which can then be sent directly to healthcare providers to provide better continuity of care for the patient.

IoT essentially connects things through a network, and while you may not realize it, IoT is a part of our daily lives now - even if it's invisible. InGen developers enjoy working on IoT projects because they usually involve some sort of puzzle that causes them to stretch their creative problem-solving muscles — and that's where innovation is born.