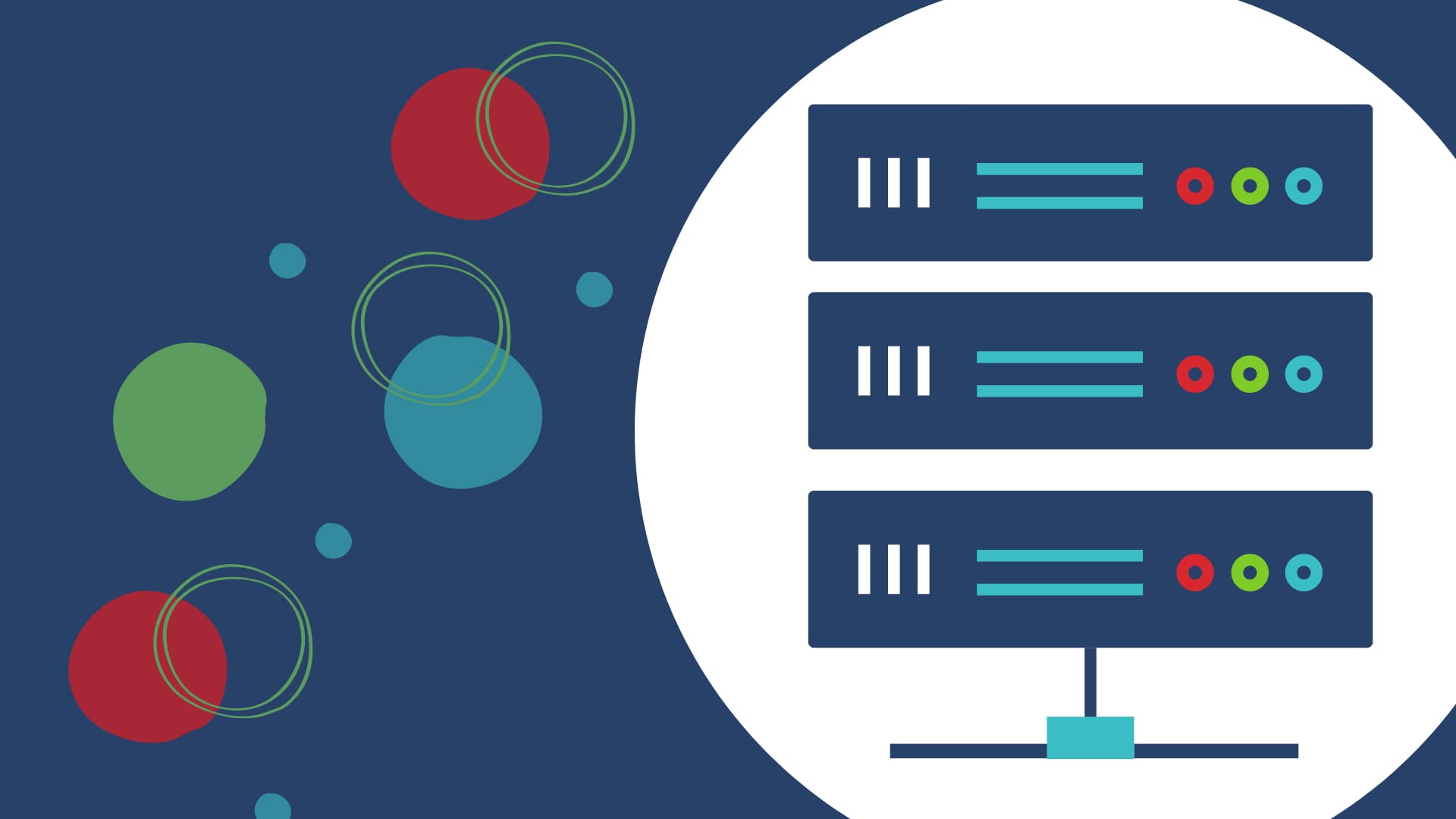 When new software or updates to existing software are released, there is always some question in people’s minds about whether or not to move forward with an upgrade. Hesitation is normal - especially when it’s a MAJOR update - as is the case with OpenEdge 12. In this article, we will address some of the history of this release as well as what benefits it has for you and your organization. We will also discuss migration to Progress Application Server (PAS).

OpenEdge 12 was originally released in March of 2019. According to a press release from Progress, the 12.0 update was built for speed and “can deliver up to a three-fold improvement in database throughput performance, and unprecedented responsiveness and scalability.” The release was part of Progress’s strategy to provide a foundation for application evolution. The development company wanted to ensure their customers and partners had the latest tools and technologies to evolve as business demanded.

“Many enterprises around the globe are operating with business-critical applications that were developed years ago, and struggle to continuously deliver application functionality that will help them, and their customers, evolve to meet increasing business demands,” said John Ainsworth, SVP, Core Products, Progress. “Designed to support the needs of business-critical application delivery and deployment, OpenEdge 12 is the highest performing, highest quality, most secure and productive version of OpenEdge ever released.”

PAS stands for Progress Application Server. It’s an efficient, scalable, secure application server that requires fewer system resources. PAS is available in a Docker container with an upgrade to OpenEdge 12. PAS for OpenEdge is built on Apache Tomcat web server framework and it supports HTML-based frontends for users. PAS has Spring Security Framework included for secure operations. PAS for OpenEdge is also cloud-ready so that your organization can optimize operations and reduce management costs. Finally, PAS for OpenEdge support ABL development and deployment.

Migration to PAS for OpenEdge

Migrating to PAS from Classic AppServer doesn’t have to be a struggle. In fact, minimal changes to ABL application code should be all that is required for the switch. It is, however, possible that OpenEdge applications may be more complicated than anticipated. In that instance, you may want assistance. Our specialists can help! Reach out to us here and get your PAS for OpenEdge migration started today.