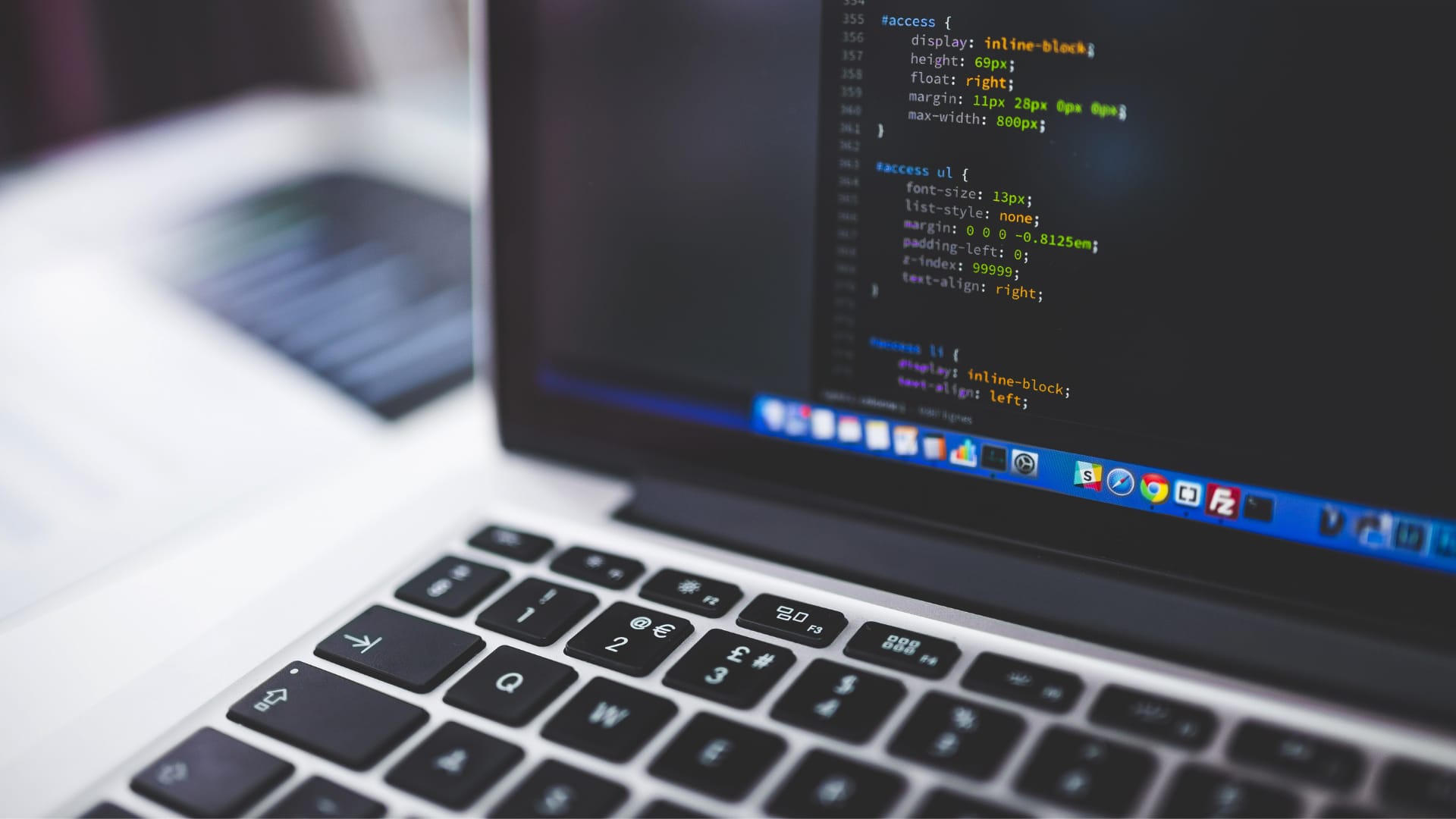 Even though I’ve been around various types of web development for almost two decades now, I have been confused about the difference between front-end and back-end development. What are they? How are they different? How are they alike? How to both contribute to the creation of websites and enterprise systems? This article will explore all the ins and outs of front-end and back-end web development.

When you hear the word design, you are sometimes infected with the mental image of colors, sketches, and other artsy elements. While defining those elements for a website are important, the truth is that’s not all it takes to build a website. In order to build a stable, secure, stylish website, you need both the front and backend. These two elements are defined by the ‘presentation layer’ and the ‘data access layer’ within the software development world.

While they intermingle quite a bit, but they are very different entities. Sometimes the easiest ways to separate the two elements is through the technologies they use. Both sides utilize version control tools such as Git, Mercurial, or Subversion and they are both responsible for understanding file transfer tools and protocols such as FTP or rsync. Beyond that, the technologies end up being very different.

In general terms, the front-end development of a website is what drives the user experience. That’s why you want to look for a UI/UX specialist (User Interface/User Experience) to manage this side of your website. They will look for ways to enhance a user’s journey on your site beyond what they see.

The developer responsible for the bones of the website is well-versed in scripting languages such as PHP, Python, Ruby, Perl, Node.js, or Compiled languages like C#, Java or Go. They also utilize testing frameworks for the language being used. The backend development is responsible for database administration, scalability, and the software architecture of a site.

There is a clear distinction between the two types of website development and the technologies behind them. The important thing to realize is that you need both types of development to make a website 100% functional and user-friendly.