In 2016, Old National Bank began searching for a new CMS to build their client-facing website on. In addition to their current system being difficult to use, ONB also wanted to see their site be mobile-friendly. Eventually, the decision was made and Sitefinity was the answer they decided on. InGen’s experts were engaged to assist the ONB team with the transition.

InGen specialists redesigned and rebuilt Old National Bank’s website using Sitefinity. It was on version 9 at the time. The entire project took 4-5 months. During the project, Sitefinity 10 was released and InGen developers completed the version upgrade to the site. In addition to the upgrade, InGen experts created Enterprise Image and Document cache which serves as an onboard CDN.

In addition to the custom utility development, site design, and migration to Sitefinity, InGen developers also added new features to Old National Bank’s website including the branch locator, which allows users to find branches on a map. This feature actually gets a lot of use in-house, too, because customer service representatives use it to answer questions for bank patrons.

In the five years since the partnership between ONB and InGen began, there have been a number of additional projects the two companies have worked on including:

The partnership between Old National Bank and InGen Technologies continues to be strong and gets stronger with every project we undertake together.

Old National Bank (ONB) is a regional financial institution that serves corporate and personal accounts alike. It began its life on the banks of the Ohio River – in the heart of Evansville, Indiana – in 1834. Today, the institution has more than $20 billion in assets and locations in Indiana, Kentucky, Michigan, Minnesota, and Wisconsin. As a 184 year-old banking corporation, ONB has stayed true to its hometown roots and continues to provide financial solutions for the businesses, individuals and communities it serves. 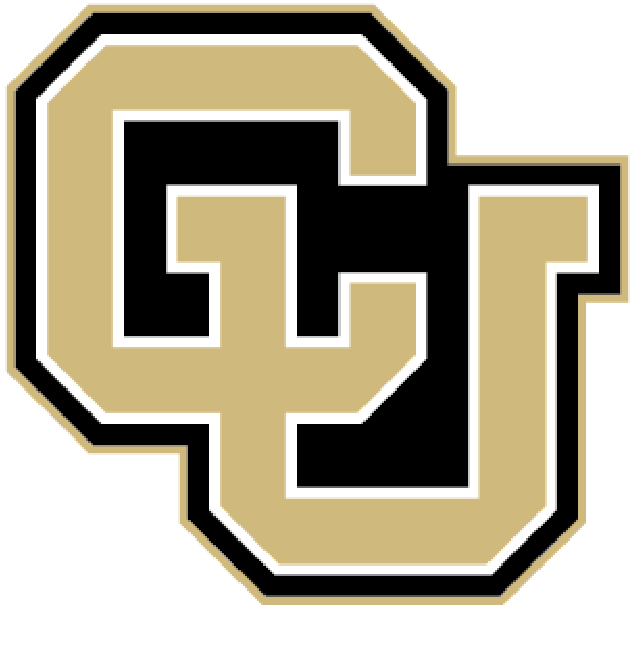